Frog is a Proof-Of-Work/Proof-Of-Stake (PoW/PoS) hybrid blockchain with Master-nodes that was created to raise awareness for declining frog population around the globe and raise funds for global non-profit frog foundations. BMW-512 is a lightweight algo that is restricted by ram speed, in turn power comsumption is much lower than other power hungry algos. Every block minted will have a Percent automatically donated to an established and verified charities wallet to fund their Mission Plan.

Wildlife conservation is the practice of protecting plant and animal species and their habitats. As part of the world's ecosystems, wildlife provides balance and stability to nature's processes. With help from the community we can give verified global orginizations the help they need!

We are decentralized and completely anonymous, we do not collect any personal information. If you choose to donate your pow/pos coins to our charity and wish to disclose your information to them, then do so.

We want to help our future generations Enjoy what we have today. If we can help at least one species not go extinct then we did our part!!! 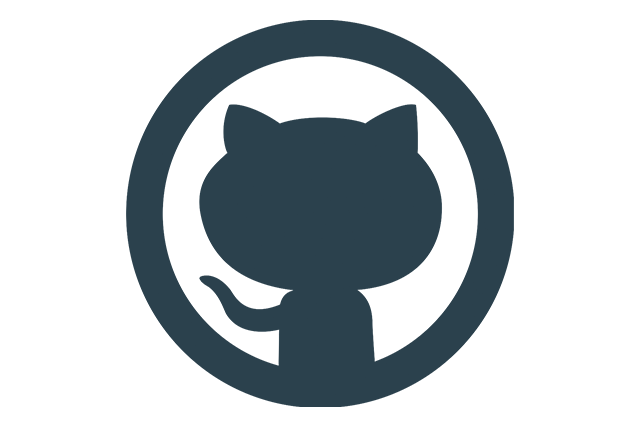 Frogs, toads, salamanders, newts, and caecilians are going extinct. The International Union for Conservation of Nature (IUCN)'s Red List of Threatened Species estimates that at least one-third of known amphibian species are threatened with extinction, a rate higher than that for birds or mammals. Major threats to amphibians include habitat loss or degradation and the rapidly dispersing infectious disease chytridiomycosis. Managed populations of amphibians may become the only conservation hope for many species faced with imminent extinction.

Frog populations have been declining worldwide at unprecedented rates, and nearly one-third of the world’s amphibian species are threatened with extinction. Up to 200 species have completely disappeared since 1980, and this is NOT normal: amphibians naturally go extinct at a rate of only about one species every 500 years!!! Amphibian populations are faced with an array of environmental problems, including pollution, infectious diseases, habitat loss, invasive species, climate change, and over-harvesting for the pet and food trades. Unless we act quickly, amphibian species will continue to disappear, resulting in irreversible consequences to the planet’s ecosystems and to humans. Frogs eat mosquitoes; provide us with medical advances; serve as food for birds, fish and monkeys; and their tadpoles filter our drinking water.

Tadpoles keep waterways clean by feeding on algae. Adult frogs eat large quantities of insects, including disease vectors that can transmit fatal illnesses to humans (i.e. mosquitoes/malaria). Frogs also serve as an important food source to a diverse array of predators, including dragonflies, fish, snakes, birds, beetles, centipedes and even monkeys. Thus, the disappearance of frog populations disturbs an intricate food web, and results in negative impacts that cascade through the ecosystem.

Frogs and toads have served as important cultural symbols for centuries; this can range from symbolizing fertility in ancient Egypt, luck in Japan, and rain gods for some Native American cultures to Kermit the Frog's status as a modern-day celebrity. Frogs and toads have been vitally important in the field of human medicine and compounds from their skin are currently being tested for anti-cancer and anti-HIV properties. Frogs and toads also play an important role, serving as both prey and predator, in wetland ecosystems and are considered indicators of environmental health. Many previously abundant frog and toad populations have experienced dramatic population declines both in the United States and around the world and it's essential that scientists understand the scope, geographic scale, and cause of these declines.

Frogs are important in medical research that benefits humans

Frogs produce a wide array of skin secretions, many of which have significant potential to improve human health through their use as pharmaceuticals. Approximately 10% of Nobel Prizes in Physiology and Medicine have resulted from investigations that used frogs. When a frog species disappears, so does any promise it holds for improving human health.

A group of Russian researchers (https://phys.org/news/2012-12-frog-in-bucket-of-milk-folklore-potential-antibiotics.html#jCp) found over 76 different antimicrobial peptides on the skin of the European Common Brown Frog (Rana temporaria). “These peptides could be potentially useful for the prevention of both pathogenic and antibiotic resistant bacterial strains” the scientists concluded.

The Northern Gastric Brooding Frog (Rheobatrachus vitellinus) lived exclusively in the Eungella Range in Queensland, Australia. These amazing frogs could actually shut down their gastric juices while rearing their young inside their stomachs! They therefore held great promise for advances in human medicine, as research on these frogs may have resulted in a cure for peptic ulcers, which affect 25 million people in the United States alone. Unfortunately, the gastric-brooding frogs vanished within a few years of being discovered by scientists. The health of humans and frogs is clearly intertwined.